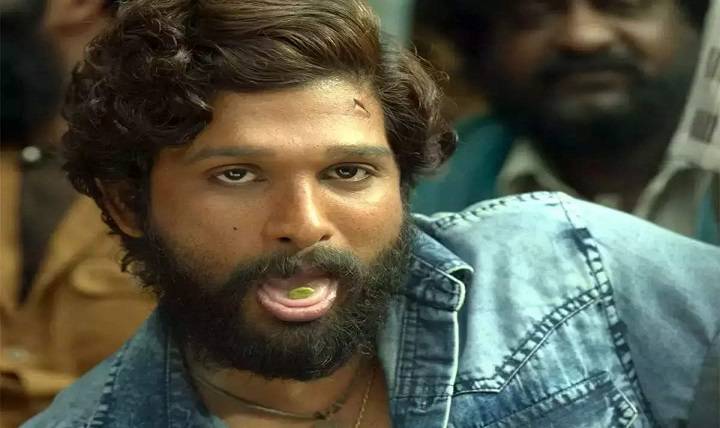 Why are these movies popular?

Even though they don’t speak the languages, moviegoers are having a good time, and Hindi isn’t very popular now. They can read subtitles to help them. More and more scholars have been looking at South Indian movies to learn more about the country’s history, culture, and traditions in recent years. There are five different languages and a unique culture found in the South of India. This is the subject of South Indian Cinema. No one takes film studies very seriously, making it hard to find historical proof in many places. This is because no one takes film as an artifact of history, politics, and culture very seriously (Baskaran, 2009). Because South Indian films are different, they have unique characters and personalities. For the most part, going to the movies isn’t a once-in-a-lifetime thing; instead, it’s something that people do all the time. A movie might be shown at a theater no matter what kind of event you’re at. Cinema has had its own unique culture over time, but it has also become a part of the general public’s open culture. South Indian Cinema, like Hindi cinema, has made progress Cinema at the same time. Many South Indians have made a big difference in the growth of the Indian film industry.

Fans and fan groups, cinematic politics, folklore, and mythological films are just a few things that make them different from other regional movies in their area. In addition, there are many different types of movies, like religious and holy movies and Naxalite or red movies.

Taran Adarsh, a film trade expert, thinks that the best thing about South Indian movies has been their content and that people are only now starting to notice it.

There is a myth that Indian movies are all made in Bollywood, but this is not true. It’s not the only type of Indian movie that is made. He thinks the things made in the South, as well as in the Bengali, Gujarati, and Marathi industries, are excellent.

Another reason why South Indian movies like Telugu masala flicks are so popular is that they are often better than many Bollywood movies, he says.

Girish Johar, a film producer and trade expert, says that too “There is a lot more good material coming out of the South Indian film industry right now. Even though the South has a lot of different theater windows, the pandemic has shut down all theaters in the area. It’s important to note that people’s use of things hasn’t changed much over time. Right now, it’s in the market for things that are streamed.”

Johar says that when Master, starring Vijay, people went to the movies in huge numbers. Another good thing about the movie’s OTT release was that many people watched it.”Content is the most important thing,” said. The trade expert thinks that if a movie or TV show has good content, people from all over the world will watch it. It doesn’t matter what kind of business it comes from: no one will watch if the content is terrible.